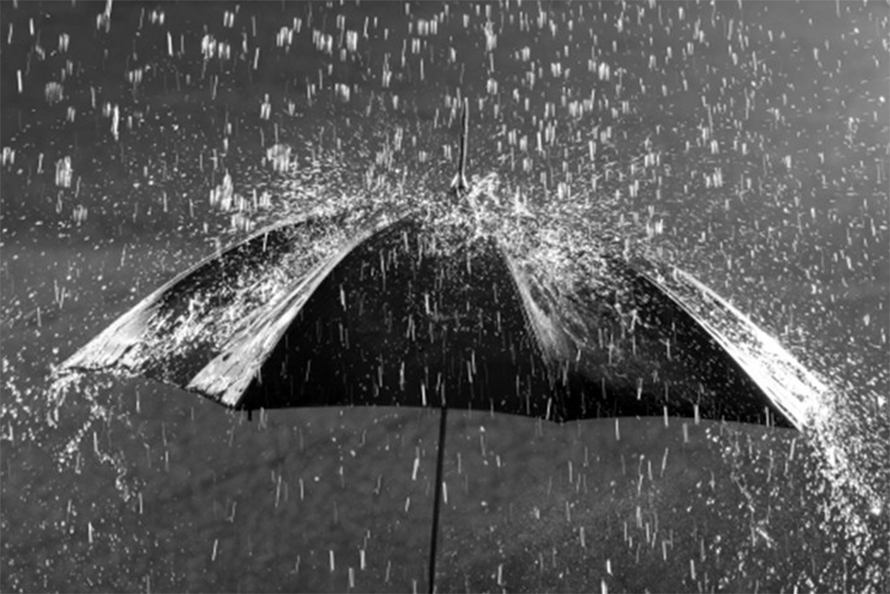 KATHMANDU : Rainfall has been predicted across the country for next three days due to impact of westerly low-pressure system, according to the Department of Hydrology and Meteorology.

Meteorologist Pratibha Manandhar said that it is raining all over the country due to impact of low-pressure system formed in the eastern part of Madhya Pradesh of India.

She shared, “There is possibility of rainfall throughout the country till Saturday evening. The weather will gradually improve from Sunday.” It will take few more days for the weather to improve even if rainfall stops from Sunday, added Manandhar.

Most of the places across the country have been witnessing light to moderate rainfall. Similarly, heavy rainfall has been taking place at one or two places of State 1, 2, 5, Gandaki State and Karnali State since last night.

There is probability of light to moderate rain along with lightning at most of the places of the country, according to the Meteorological Forecasting Division.

As per the Division’s weather update, Kathmandu Valley has recorded 73.5 mm rain today while, Pokhara recorded 84.5 mm, Dipayal 4.2 mm, Simara 108.0 mm and Dhankuta 19.2 mm rainfall. The highest rainfall of 125 mm has been recorded in Biratnagar today.