COVID-19’s toll on the world 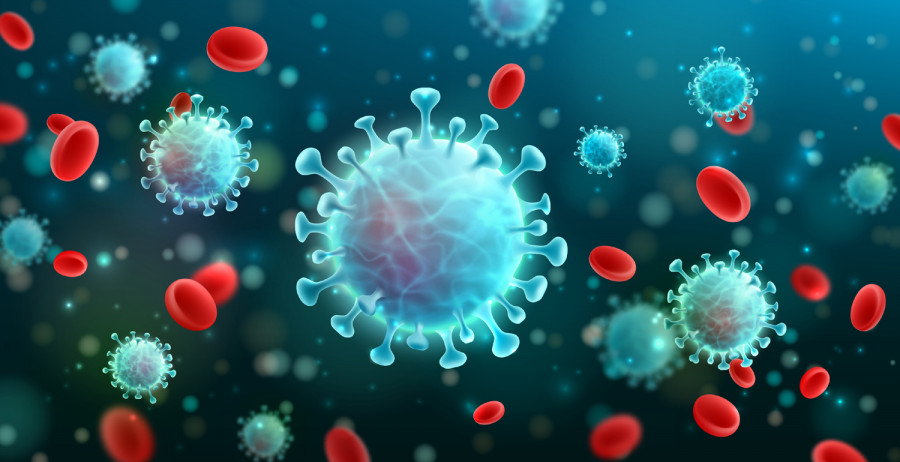 Kathmandu- It has been nearly nine months since the COVID-19 pandemic has taken its toll on the world. Also known as the coronavirus pandemic, the outbreak which was first identified in December 2019 in Wuhan, China, has since affected 22,812,491 people and caused 795,132 deaths worldwide.

As of August 22, the countries that have been most affected by the disease are the United States with 5,521,257 cases, Brazil with 3,501,975 cases, India with 2,975,701 cases and Russia with 951,897 cases, according to open source data published by the World Health Organization (WHO). Regionally, the Americas, Europe and South-East Asia have reported the most cases.

Spread primarily via nose and mouth secretions, including small droplets produced by coughing, sneezing, and talking, the virus has substantially halted major forms of movement between people on local, regional, national and international levels.

While the head of the World Health Organization (WHO) has stated that the pandemic could be over within two years, a leading UK scientist has warned that the virus could remain “with us forever in some form or another.”