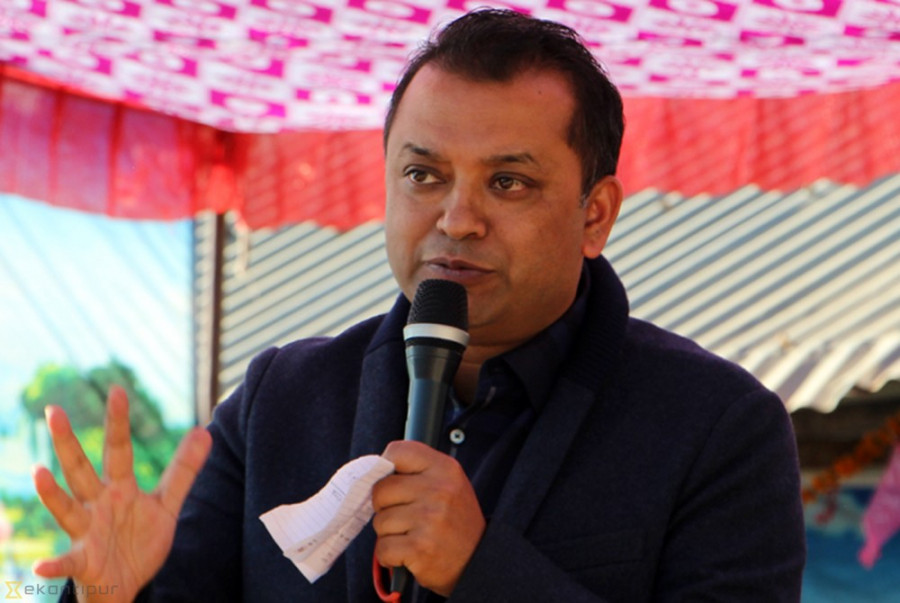 KATHMANDU : Leader of the main opposition party Nepali Congress (NC), Gagan Thapa has warned the government to not use the lockdown as the only measure to combat the coronavirus. Thapa, who is also a member of the House of Representatives, has strongly opposed the suggestion of the Chief District Officers of the Kathmandu Valley to impose the ongoing prohibitory order until Dashain.

He has stated that the citizens cannot function according to the orders of the officers and that if people begin to move out to the streets hungry, the government will be left in a lurch.

“The patience of the citizens might be deterred at any point,” Thapa said. Additionally, he has warned the government to not “place the gun on the shoulder of officials” and force the lockdown upon citizens. If this continues, they will stop listening to the government and the country will be in a bigger crisis, he has stated.

Thapa stated that the presence of the government has been zero. “The political leadership of the country is hiding behind the faces of its employees, and currently in isolation in Baluwatar,” he said citing the Prime Minister’s residence. “The parliament is closed, the government doesn’t utter a word, all the mediums of conveying the issues of common citizens and people’s representatives to the government have been shut and we still have to assume that our government is there for us.”

During this period of time, potential risks and preparations should be analyzed ahead of time, he said. There should at least be a system to provide relief packages to help the citizens in these times of crisis. If this cannot be done, advocating for ‘Stay Home, Stay Safe’ alone cannot achieve anything.

The government has received extensive backlash for not taking appropriate actions towards citizens who have been left facing starvation and suffering due to the pandemic. Thapa has demanded the government to take initiatives to solve these issues immediately.

The political leadership should derive the courage to actually listen to and communicate with the people. In spite of the many issues, while the citizens are sitting inside their homes following the orders of the CDOs, the government should take accountability and put forward all the progress it has or has not been making during this time.

“What progress has been made in the health sector? While the number of infected cases has increased, how much has the capacity for treatment increased? In how many places has the non-functioning response system been fixed? What plans have been made to further deal with this crisis? How do you plan to use the lockdown ban, or do you still intend to keep the lockdown,” questioned Thapa.

Thapa has also asked the government about its plan to deal with people suffering from hunger and starvation, especially regarding the citizens who have become homeless because they cannot afford to pay their rent. 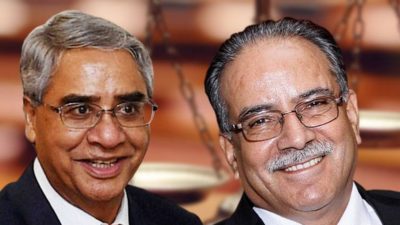 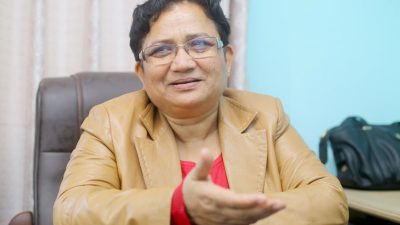 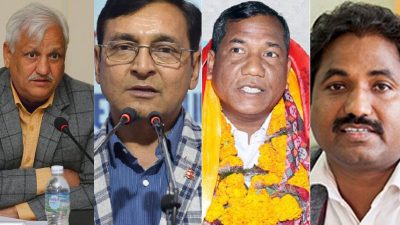 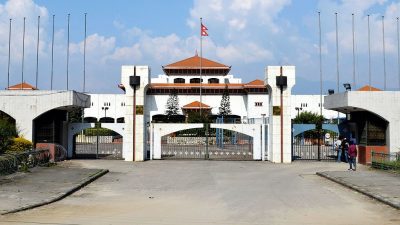 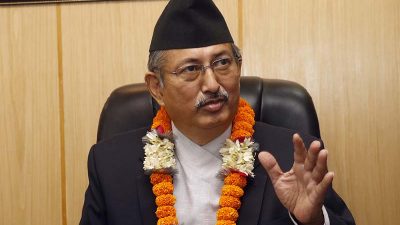