KATHMANDU – China has positioned a three-member team in Kathmandu that is continuing to reach out to prominent politicians in Nepal, claims a news report of Hindustan Times citing people familiar with the matter.

Stating that the recent four-member team led by Guo Yezhou, vice-minister of the international department of the Communist Party of China, was unable to deliver on its primary objective of uniting the two rival factions of the Nepal Communist Party, Hindustan Times report said that this assignment has now been handed to three officials of the Chinese communist party.

According to the news report, the second team had quietly travelled by road from China to Nepal before Guo Yezhou landed at Kathmandu’s international airport on Sunday last.

“The change in the Chinese approach to keep its intervention a secret comes against the backdrop of resentment in some quarters in Nepal over its attempt to influence politics and politicians,”read the news report.

It is responsibility of big parties to keep nation united:… 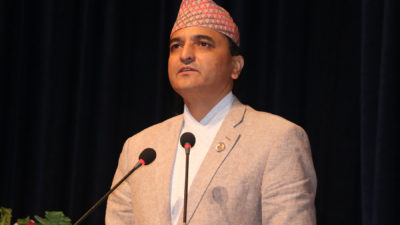 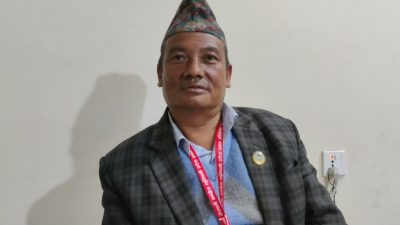 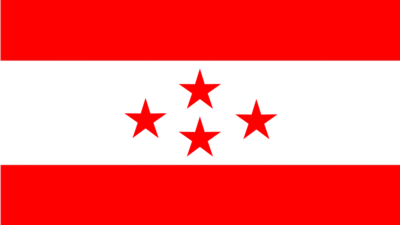 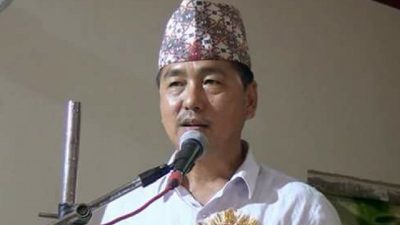