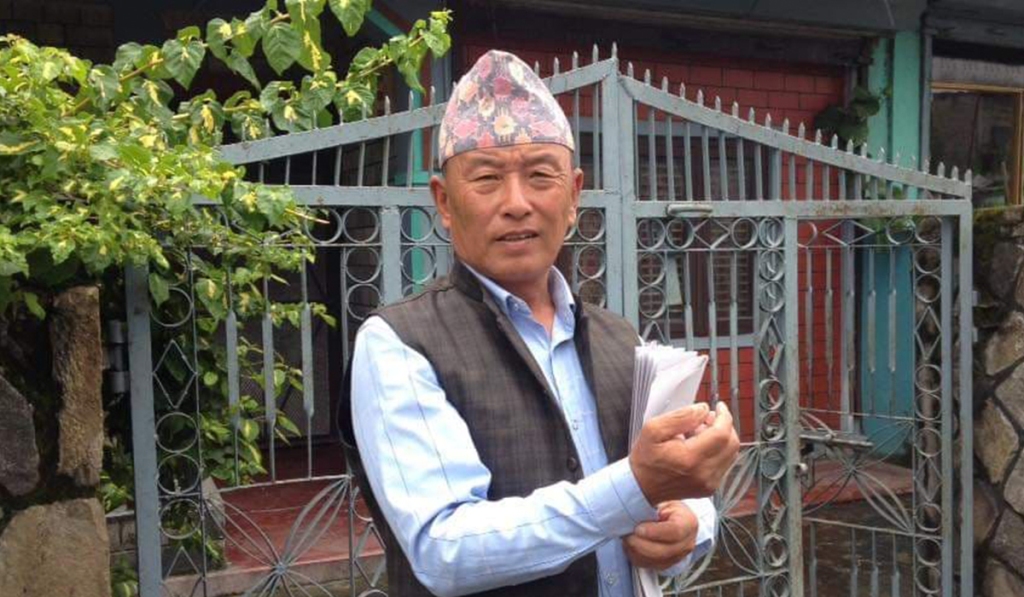 Janamorcha central general-secretary Manoj Bhatta shared that Thapa was removed from the responsibility for his rejection to support the formation of a new government under the leadership of main opposition Nepali Congress. However, leader Thapa commented that he was removed from the assembly party leader against the stipulated procedure.

The opposition found it hard to present majority for the formation of a new government after Thapa’s rejection. Earlier, Janamorcha had decided to form a new government in collaboration with the Nepali Congress, CPN (Maoist Center) and Janata Samajwadi Party in the Gandaki Province.

A letter about the removal of province assembly member Thapa from the parliamentary party leader has been registered in the Gandaki Province Assembly Secretariat.

Province Chief Sita Kumari Poudel had called on the political parties for the formation of a new government within three days after sitting Chief Minister Prithvi Subba Gurung resigned from the post on May 8.