×
गृहपृष्ठ ∕ Opinion ∕ What does the Dalai lama and Tibetan independence movement mean to Nepal?

What does the Dalai lama and Tibetan independence movement mean to Nepal? 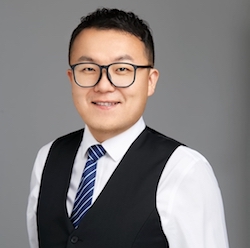 Recently, in Nepal, two things related to the Dalai Lama drew media attention. First, the government criticized the news about the Dalai Lama in a state media of Nepal. Second, two Nepalese parliamentarians went to Europe to attend a meeting related to the so-called Tibetan independence movement.

What does the Dalai Lama mean to Nepal?

Tibet under the Dalai Lama is a slave society

After fleeing to India, the Dalai Lama and his so-called government in exile in Dharamshala talk about religious freedom and human rights every day. But what was the real situation in Tibet when the Dalai Lama ruled?

From the beginning of the birth of human civilization, human society gradually experienced the primitive society, slave society and feudal society. However, before 1959, Tibet was still in a slavery society. Under the feudal serfdom system, serfs and slaves, who accounted for more than 95 percent of the Tibetan population, had no personal freedom and were oppressed and exploited by nobles and monks from the upper classes. In order to maintain their cruel rule, slave owners used such cruel punishments as cut out eyes, hands or feet and flaying skin on slaves who dared to resist.

In preparation for a ceremonial celebration of the Dalai Lama’s birthday, the temple asked local serf owners to offer“a wet human intestine, two human heads, a human skin and the blood of various people and animals”, according to an old Tibetan archive. While only 5 percent of the population lived in luxury, 95 percent of the Tibetan serfs lived like animals.The brutality of the old Tibetan regime was beyond modern imagination，

As horrific as the physical torture was, the ruling class in old Tibet used religion to exert mental control over serfs, keeping them from demanding equality. The monks tell them that if you dare to pursue a better life, you will not obey the cycle of fate, and the next life will be more difficult than the present.

In 2015, GyaloThondup, the Dalai Lama’s second brother, published a memoir，as an intermediary between the Dalai Lama and the Americans, he has uncovered many secrets.

Gyalo Thondup wrote，When the people’s liberation army began a march into Tibet in 1950, he quietly went to India. He considered that if the Dalai Lama had rebelled, he would have to devise an escape route in advance. In India, he has been in contact with the CIA personnel. The plan was to use air drops to bring radio and weapons into China. With CIA training, two Tibetans managed to reach the Dalai Lama and accompany him on his escape. While on the run, they have been using radio stations to communicate with India.

Starting in the 1970s, the United States needed China’s cooperation in competing with the Soviet Union and ending the Vietnam war as the cold war entered its ” The soviets attacked, the Americans defended ” phase. After secretary of state Henry Kissinger and President Nixon made visits to China, and the normalization of relations between China and the United States was on the agenda, the CIA gave up its support to the“Kham pa guerrillas”on the China-Nepal border. Subsequently, with the great help of the king and the army of Nepal, the “Kham pa guerrillas”, a common headache for Nepal and China, were eliminated by the Nepalese army.

In 1989, at the end of the cold war, the western countries, led by the United States, began to exert pressure on the socialist camp, hoping to eliminate the socialist system on the planet. That year, with western help, the Dalai Lama won the so-called Nobel peace prize.

In 2008, before the Beijing Olympics, Tibetan separatists from inside and outside Tibet colluded in rioting on the streets of Lhasa on March 14th, to embarrass Beijing and show the west that they still had something to offer. They killed innocent people in the street, burned houses and set vehicles ablaze, but all this was described only as a “peaceful demonstration” by the Tibetan separatists, led by the Dalai Lama.

Now that China-U.S. relations are shifting from cooperation to competition, how will Americans play the Tibet card again? What does the Dalai Lama mean to Nepal?

Most of the countries in the world recognize the one-China policy and regard Tibet and Taiwan as the inseparable parts of China. Even the Americans behind the so-called Tibetan independence movement recognize that Tibet and Taiwan are part of China, too. In a 2009 interview, GyaloThondup said publicly, the Americans can only make trouble for China, they don’t have a long-term policy toward Tibet.

On June 13, 2019, Chinese President Xi Jinping met with India’s newly elected prime minister Narendra Modi in Bishkek. During the meeting, President Xi Jinping said that Beijing is ready to join New Delhi in pushing forward a closer development partnership between the two sides, stressed that China and India should strengthen cooperation and manage differences. At the same time, as important representatives of developing countries and emerging markets, China and India should jointly uphold free trade, multilateralism and the right to development of developing countries. In the same time, prime minister Modi said his meeting with Xi last year in Wuhan was very successful, which has helped achieve new progress in bilateral ties, adding that the Indian side is ready to work with China in intensifying high-level exchanges and bolstering strategic communication. He called on the two sides to promote bilateral ties in broad areas, explore new sectors for cooperation, and properly handle their differences.

Prithvi Narayan Shah, the founding king of Nepal’s Shah dynasty, once said that Nepal is a yam sandwiched between two huge rocks, China and India. Since then, maintaining a balance between China and India has been an important principle of Nepal’s diplomacy, which continues to this day. Under the guidance of this principle, “never allow any external forces to use Nepal’s territory to do harm to Nepal’s neighbors” has become an outstanding feature of Nepal’s diplomatic practice.

Although the Internal factors in Nepal is the ultimate decisive force in Nepal’s affairs, as a landlocked country with special geopolitical situation, the influence of China-India relations on Nepal cannot be ignored. History has shown time and again that when relations between China and India are tense, Nepal will feel uncomfortable in the middle, when China-India relations improve, Nepal will be given more diplomatic space.

As China-India relations continue to improve, Nepal’s external environment will also be greatly improved. For Nepalis, who have suffered from political unrest for a long time, this is a good time to seize the strategic opportunity to improve economic construction, social development and people’s living standards. What does the Dalai Lama mean in this process? I think, dear reader, you have your own answer already. 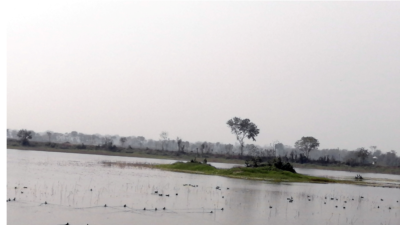 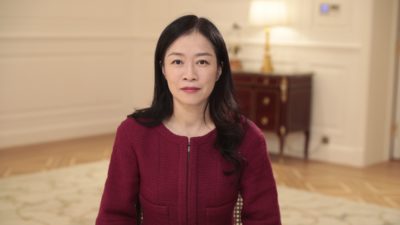 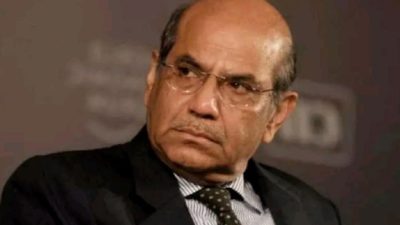